The Africa Report gains rare access to Eritrea, where tough living conditions are pushing young people out of the country and into perilous journeys to neighbouring countries and beyond.

Outside a cafe on the crossroads of a busy intersection in Asmara, three 25 year olds sip macchiatos and catch up on the latest gossip in the bright morning sunshine. Punctuated by sips of coffee and drags on cigarettes, the conversation soon turns to people who have ‘skipped’, a term used for those who have fled from Eritrea’s national service programme.

“Between us, we probably know about 300 people who have skipped in the last few years,” says Birhane, 25, who works as a mechanic in a government-owned garage. “They are leaving because we have to do what the government tells us to do.”

When Birhane, Henok and Adonay were born in 1991, Eritrea had just gained independence from Ethiopia. Liberation struggle leader Isaias Afewerki – and current president – had commanded a rebel group that seized control of the country from Ethiopian dictator Mengistu Haile Mariam. At the outset of independence, many people across Eritrea were optimistic about their future.

Today, the atmosphere in Asmara is markedly different than it was at the dawn of Eritrea’s independence. A bloody border war with Ethiopia between 1998 and 2000 inflicted massive human and economic damage to the country. The threat of renewed conflict hangs heavily over the government in Asmara.

Buses, bicycles and ageing European cars dot the roads of the capital. Its well-preserved Italian colonial heritage can be seen everywhere: from the espresso-sipping patrons lounging on terraces to the world-famous art deco architecture.

More than a dozen people interviewed on the streets of Asmara said they are desperately gathering cash to pay for sigre dob (a border crossing). Eritrea is now in the throes of a migration crisis.

Read the rest of this article on The Africa Report, a publication of Groupe Jeune Afrique 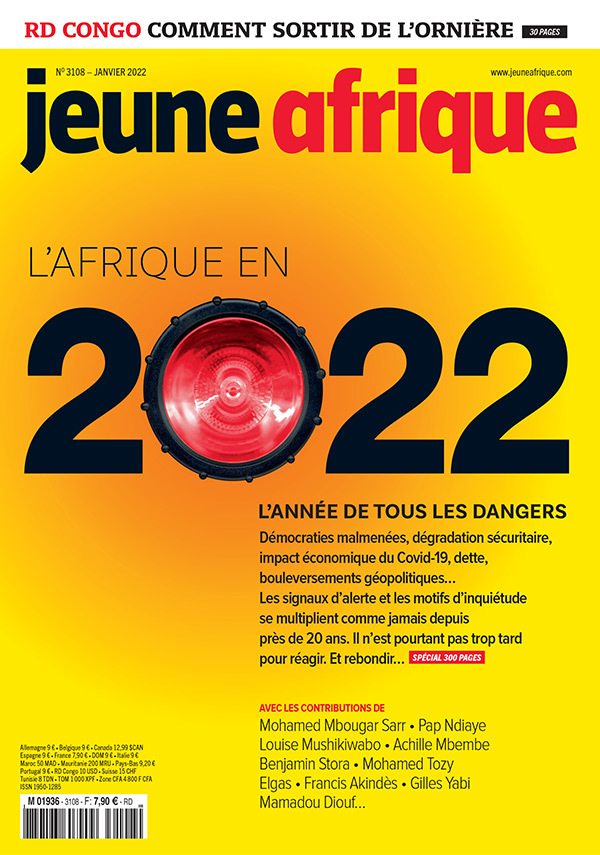 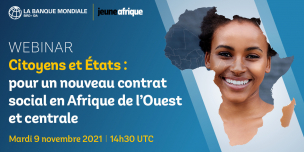 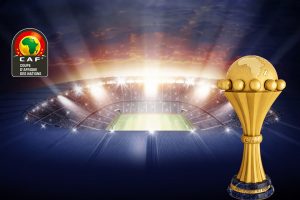 Adviser for the african region