Among the old textile factories of Cape Town’s rapidly gentrifying Woodstock, one building on Albert Road stands out. Across its black brick wall sprawls a rainbow-coloured Op Art mural, clinging to the side of the building like a huge cluster of diamonds refracting the light. By the Spanish artist Okuda, it symbolises a cluster of another kind: the 30 or so artists’ spaces that make up Side Street Studios. This is where surface designer and visual creative Atang Tshikare has his studio and runs his business, Zabalazaa Designs.

The child of an artistic father and entrepreneurial mother, Tshikare grew up in Bloemfontein as a comic book obsessive, moving on to graffiti as soon as he could get his hands on a spray can. It was during two years in the UK, from 2006 to 2008, that he really got into the street art scene. While there he started collecting customised sneakers, and on moving back to South Africa decided to turn his love for sneakers into a career, customising his own instead of buying them from overseas. Prolifically creative, he didn’t stop there, but moved on to designing furniture, bicycles, postcards, bags, wallets and skateboards … a list that continues to grow with each day in the studio.

Design Indaba 2012 was a turning point for Tshikare. After being invited to take part in the Cape Town design expo as one of 40 ‘emerging creatives’, his brand, Zabalazaa Designs, took off. He now employs five people, has exhibited in Dubai and Germany and has won several design and innovation awards.

Read the rest of this article on The Africa Report, a publication of Groupe Jeune Afrique. 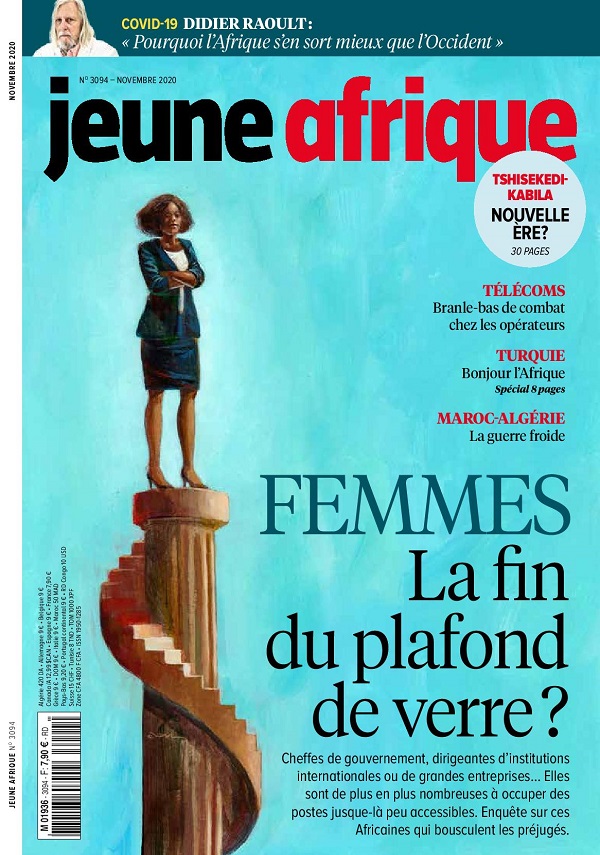 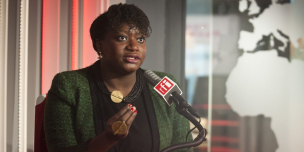 Seeking and independent board director 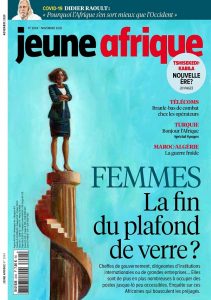